Who Is the Decision Maker? 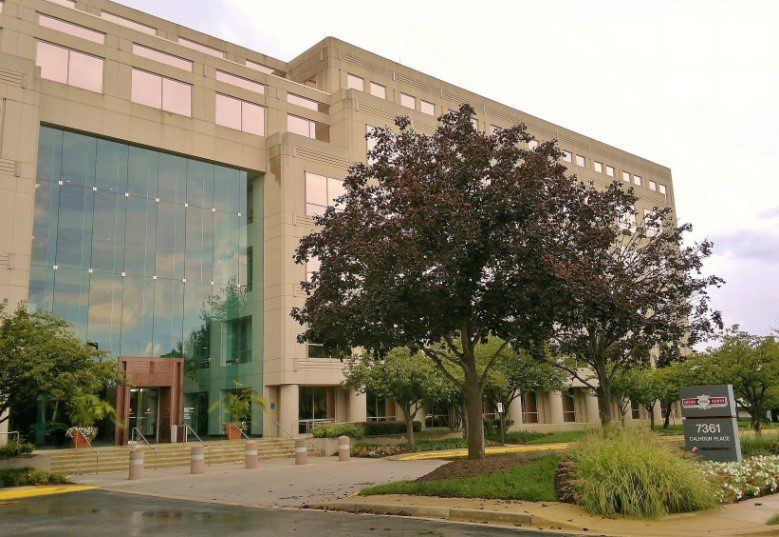 You need to speak to a Government customer “decision-maker.” Who is that? How can you tell? Speaking to the “decision-maker” is often emphasized, but little detail is ever offered on how this feat is actually accomplished. To achieve that goal, you have to first know what the decision at hand is. If you’re not clear on that, then how will you know who to ask for? To illustrate, look at each of the decisions below.

Goal or Problem-Set. Looking for a decision-maker by goals means identifying which group or person is working on a particular problem set or towards a specific goal. Maybe there’s a working group associated with a problem that you’d like to help solve. Take the DHS Science and Technology Directorate (DHS S&T) Virtual Social Media Working Group (VSMWG), for example. This group’s purpose is to provide the emergency preparedness and response community with guidance on the safe and sustainable use of social media technologies in emergencies. The S&T Directorate is publicly visible in this group and has expressed their goals and the problems they want to address. Who’s in charge of the group? Who’s in charge of the group’s committees?

DHS S&T states that this group was founded in 2010. In 2014, the U.S. Representative for Indiana’s 5th congressional district sponsored a bill to amend the Homeland Security Act of 2002 and authorize the Department of Homeland Security to establish a social media working group, among other things. It’s highly likely that the legislative sponsor’s office could point you to whoever championed the bill or to the staffer who worked it, who could in turn point you to whoever cared enough about this to bring so much attention to it.

Position. Many Business Developers start and stop here, on the most obvious answer to the question, “Who is the decision-maker?” ‘Oh, there’s a government program on that. Look, General Gitterdun is in the top block on the org chart. She’s the decision-maker. Look, she’s speaking at the big industry hoe-down next week. Let’s get tickets and stand in line with 1,500 other suited men to shake her hand.’ Is the General a decision-maker? Undoubtedly. But the real answer is often more nuanced than that. Highly visible executive leaders are typically supported by extensive staff. Maybe there are other positions on the org chart with functional titles that indicate positional decision-making responsibility. That takes us to the third decision-maker tell: responsibility.

Responsibility. Who is actually responsible for something is not always broadcast on a web page, in an org chart, in a budget exhibit, or even in a LinkedIn profile. The person who’s actually responsible for something is frequently the most important decision-maker to the Business Developer. Sure, there might be senators piling on, like with the whole “first responders and social media thing” 4 years after a feel-good group was established that may or may not have funding or authority to do anything of substance, like award multi-million dollar contracts to accomplish important objectives. The real question is, who is it that lays awake night after night because they feel they have no backstop or real solution to the barbarians who will inevitably come through the gates in the social media aftermath during and after first responder efforts for next year’s major hurricane? That’s who you should be looking for—the person doing the worrying, not political acrobatics—particularly if the worrier has a budget combined with desire and ability to take action.

If you’ve been in the dark about what to do to “just speak to the decision-maker,” now you know you can get to the person who matters in three steps: (1) Figure out what the decision is, (2) determine who the decision-maker might be, and (3) connect with them. Come with us on the journey to master these and other steps to take your Business Development to the next level by attending our upcoming Advanced BD course.