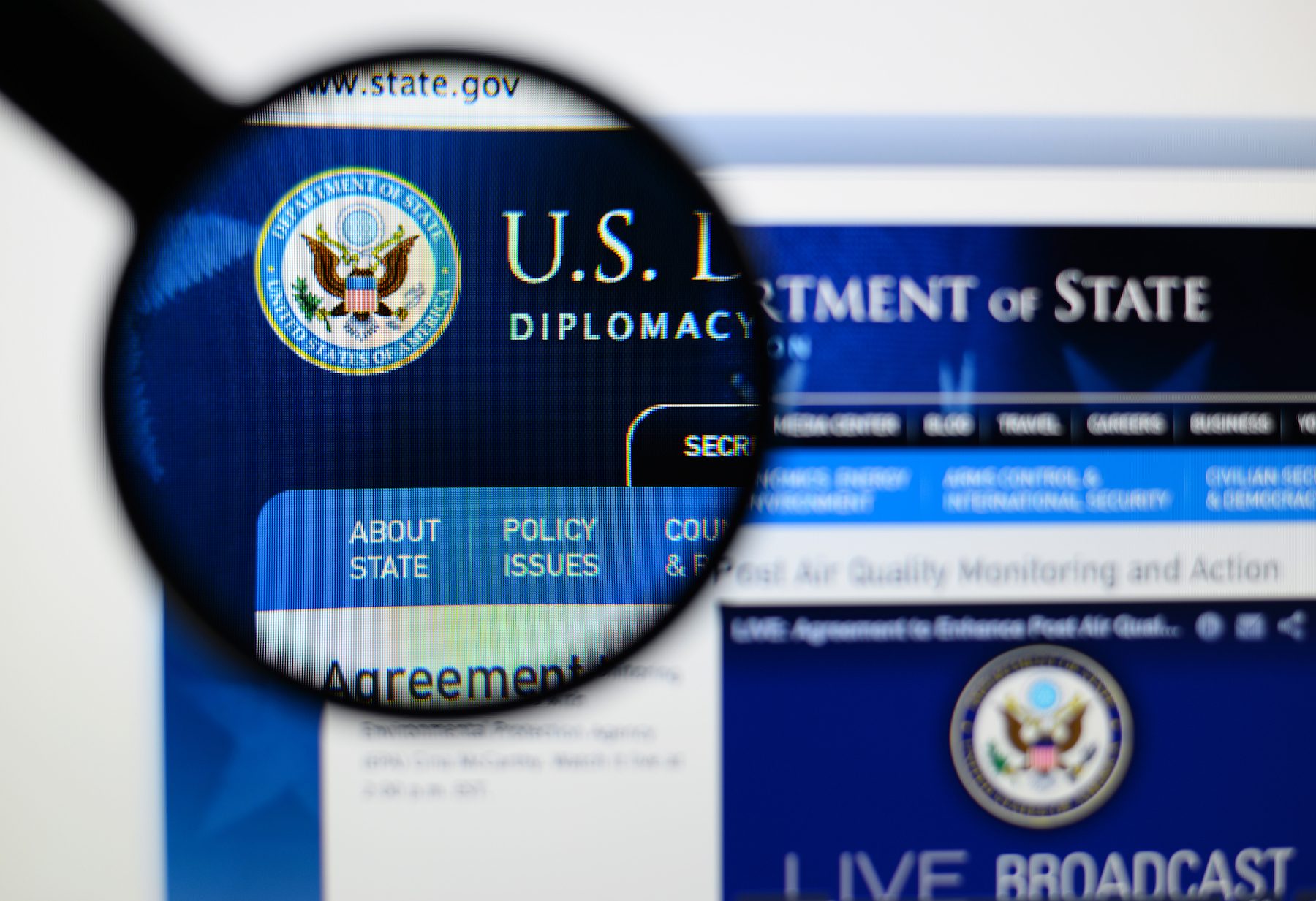 The U.S. Department of State (DOS) will issue an amendment and a corresponding deadline extension for its $10-billion IT-based indefinite-delivery/indefinite-quantity (IDIQ) vehicle known as Evolve. Amendment 1, along with Questions and Answers, is expected no sooner than Dec. 26, 2022, according to the latest update from the agency. Phase I proposals were originally due January 18, 2023, but a corresponding extension will be issued with the release of the amendment.

DOS has had some delays rolling out its proposal submission portal, Symphony. DOS intended to open the portal to bidders earlier this month, along with the release of Questions and Answers and a first amendment to its Request for Proposals (RFP).

This week, the agency posted a link to a training video for the Symphony portal via the following link: https://www.youtube.com/watch?v=XwWPaZFzME4. DOS also indicated that the amendment would come after the Christmas holiday.

Bidders must submit a Phase I proposal to qualify for an award, and a separate, standalone proposal is required for each of the five functional categories for this IDIQ. DOS estimates that it will notify bidders of their advisory down-select decisions and launch Phase 2 of the process as soon as April.

The Evolve procurement vehicle is divided into five functional areas, and offerors must submit separate proposals to compete in each category.

Evolve replaces one of the agency’s largest IT contracts, Vanguard 2.2.1, as well as an additional 22 existing contracts and task orders. Evolve will have a 5-7-year Period of Performance.

DOS intends to award up to 36 IDIQ Contracts, broken down as follows:

Reach out to us to discuss your Evolve bid, so we can discuss how to develop a winning proposal.

This class covers the spectrum of the most important topics, from preparing for a proposal effort and making a bid-no-bid decision, to orchestrating a great proposal kickoff, driving subject matter experts to produce winning content, exhibiting superb leadership and team management skills, managing conflict, setting the right expectations, optimizing proposal team performance, getting the most from the proposal color reviews, and mitigating proposal risks at every stage to reduce stress and increase your proposal’s Pwin. The course also focuses on measuring and improving cost-efficiency and effectiveness of the proposal team.

This Advanced Capture Management course is for federal business developers and capture managers to learn advanced techniques for government customer engagement and sales, intelligence gathering on opportunities, win strategy brainstorming, and facilitation of competitive analysis, Black Hat, and solution development (CONOPS) workshops. This is the ultimate course for positioning to win government contracts through a rigorous capture planning process.