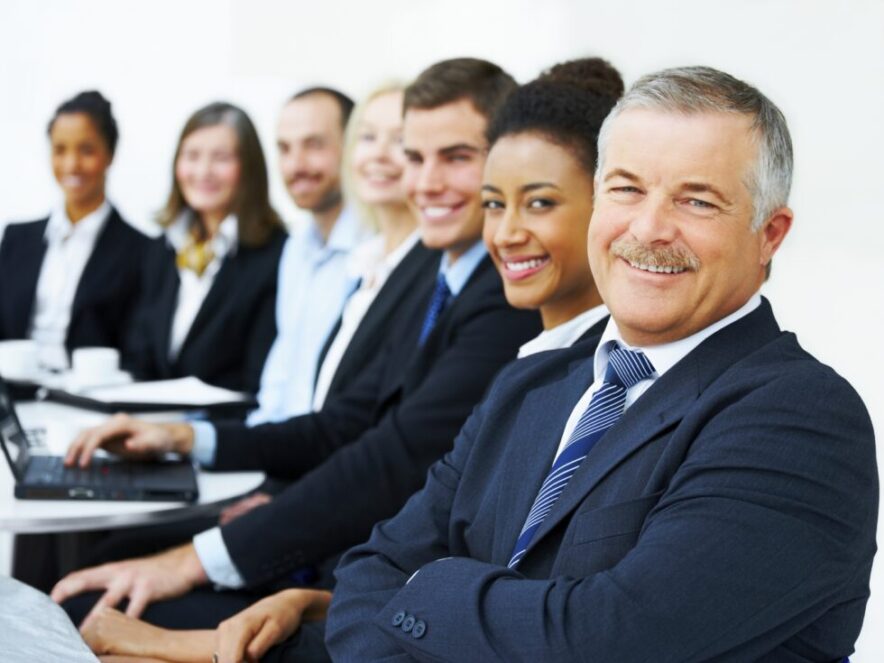 Government buyers weigh past performance heavily when making contract award decisions, so it’s a proposal section you have to get just right. How hard could that be? You’re just discussing relevant past projects, right? The answer is yes and no. Yes, a solid past performance section should detail projects you’ve worked on that are of similar size, scope, and complexity to demonstrate your ability to execute the contract you’re trying to land. There’s more to it, though—especially when you’re confronted with prime-only past performance requirements that could shut you out of opportunities to grow your business.

The range of what reviewers can consider generally includes one or more of these types of past performance:

They may also specify a timeframe (i.e. “only projects completed in the past 3 years”) and may limit you to certain types of projects. For instance, they may only allow completed projects or in-progress projects. They may limit you to projects performed for their agency, for federal agencies, state and local governments, and/or commercial entities. They may impose other parameters, such as a minimum dollar value, duration, geography, contract type, or only projects the proposed staff have worked on previously.

If you’re perplexed by the past performance specifics a buyer is requesting, remember that they faced a challenge when creating those requirements: They had to determine what information would best help them choose between bidders in a meaningful way. Of course, some other bidder may have influenced the requirements. If you yourself haven’t had the opportunity to shape those requirements during capture, you could be left in a reactive mode, watching major opportunities pass you by.

If you want a fair shot at winning a contract after the draft or final RFP has been issued, you have to contemplate if and how your past performance fits those requirements before you decide whether or not to pursue the opportunity at all. This is a critical consideration—particularly if government buyers limit past performance submissions to projects offerors completed as prime contractors. Let’s look at some examples:

GSA’s One Acquisition Solution for Integrated Services (OASIS) issued an RFP in July 2013 and contract awards in June 2014. GSA put this contract in place to capture 5-10% of the $60 billion spent annually on complex professional services on one of their vehicles. They made 113 small business prime awards, considering only prime contractor past performance. Even though GSA stated that they were “allowing and encouraging teaming at the task order level” during contract performance, the RFP called out that “teaming will not be considered for OASIS or OASIS SB contract level awards.”

CMS’s Strategic Partners Acquisition Readiness Contract (SPARC) RFP was issued in August 2015, with proposals due in September 2015. This is a $25 billion re-compete of an IT professional services contract vehicle that currently has 15 primes with almost $4 billion in task order awards. CMS stated in their RFP that they would only evaluate the prime and proposed significant subcontractors’ past performance. They defined a significant subcontractor as one “performing major or critical aspects of the requirements relevant to the prospective contract.” When asked how CMS expected bidders to identify which subcontractors are significant within their proposal, CMS chose not to respond to the question. On CMS SPARC, this prime-only past performance requirement was only lifted late in the game after bidders repeatedly questioned it.

OPM’s long-running and highly-regarded Training and Management Assistance (TMA) suite of contracts are currently being re-competed as HCaTS (Human Capital and Training Solutions) by GSA on behalf of OPM. The RFP stated that all past performance submitted had to have been performed as a prime contractor or as a first-tier subcontractor under a government contract and that all cited past performances had to have been performed by the prime bidder.

The Army’s Responsive Strategic Sourcing for Services (RS3) is the latest generation of a long-running multiple-award contract to provide rapid response services and support C4ISR customers (previously known under the acronyms of R2CSR, R23G, and S23G). The RFP for this $37 billion suite of contracts was issued in March 2015, with awards expected to be made in March 2016. The RS3 RFP stated that bidders “shall NOT propose past performance examples of subcontractors or teammates” and further warned that any bidders who included past performance examples of subcontractors or teammates would be ineligible for award.

Examining the RFPs and Q& As from the procurements detailed above brings to light a fundamental issue: Project performance will depend on teams of contractors, yet during bid evaluations, only the past performance of prime bidders is considered. You often need teaming partners to fill gaps during contract performance, but if you can’t include those partners’ past performance in your proposals, you could be shut out of fantastic opportunities—opportunities that just don’t come along every week. You don’t want to miss out on contracts that offer your business a chance for substantial growth, which is why you have to position yourself to go after opportunities AS you become ready to prime a large bid, not AFTER.

The bottom line is that when you have an opportunity to weigh in on a procurement strategy or upcoming RFP during capture, it’s critical to consider the possibility that prime-only past performance requirements could be included and to let your opposition be known so you don’t get left on the sidelines when major opportunities arise. If you have the chance to influence this aspect of an RFP, speak up! Make sure the requirements being formed don’t edge your business out of the competition.

What to Do to Influence Past Performance Requirements After RFP Issuance

If you’re stuck after the government has already decided on a procurement strategy, here’s an excellent example of an RFP question to consider as a work-around: Recent GAO rulings that define the Offeror to include parent, subsidiaries, and affiliates allow the use of their relevant experience as long as they are proposed to perform work under the awarded contract. Please clarify if the Past Performance of an Offeror’s parent, subsidiary, or affiliate, which would contribute to the performance of the awarded contract, can be used as a Past Performance citation?

Here’s another example: In the case of an Unpopulated Joint Venture, please clarify if the Past Performance of a joint venture partner’s parent, subsidiary, or affiliate, which would contribute to the performance of the awarded contract, can be used as a Past Performance citation? Recent GAO rulings that define the Offeror to include parents, subsidiaries, and affiliates allow the use of their relevant experience as long as they are proposed to perform work under the awarded contract.

These were two actual questions from the CMS SPARC RFP Q& that the government answered yes to that may come in handy in future procurements. Keep these questions in your back pocket for times when you can’t influence an RFP’s past performance requirements in advance.

If you’d like to learn more about these and other RFP risk mitigation strategies, be sure to check out our upcoming proposal and capture management training workshops.