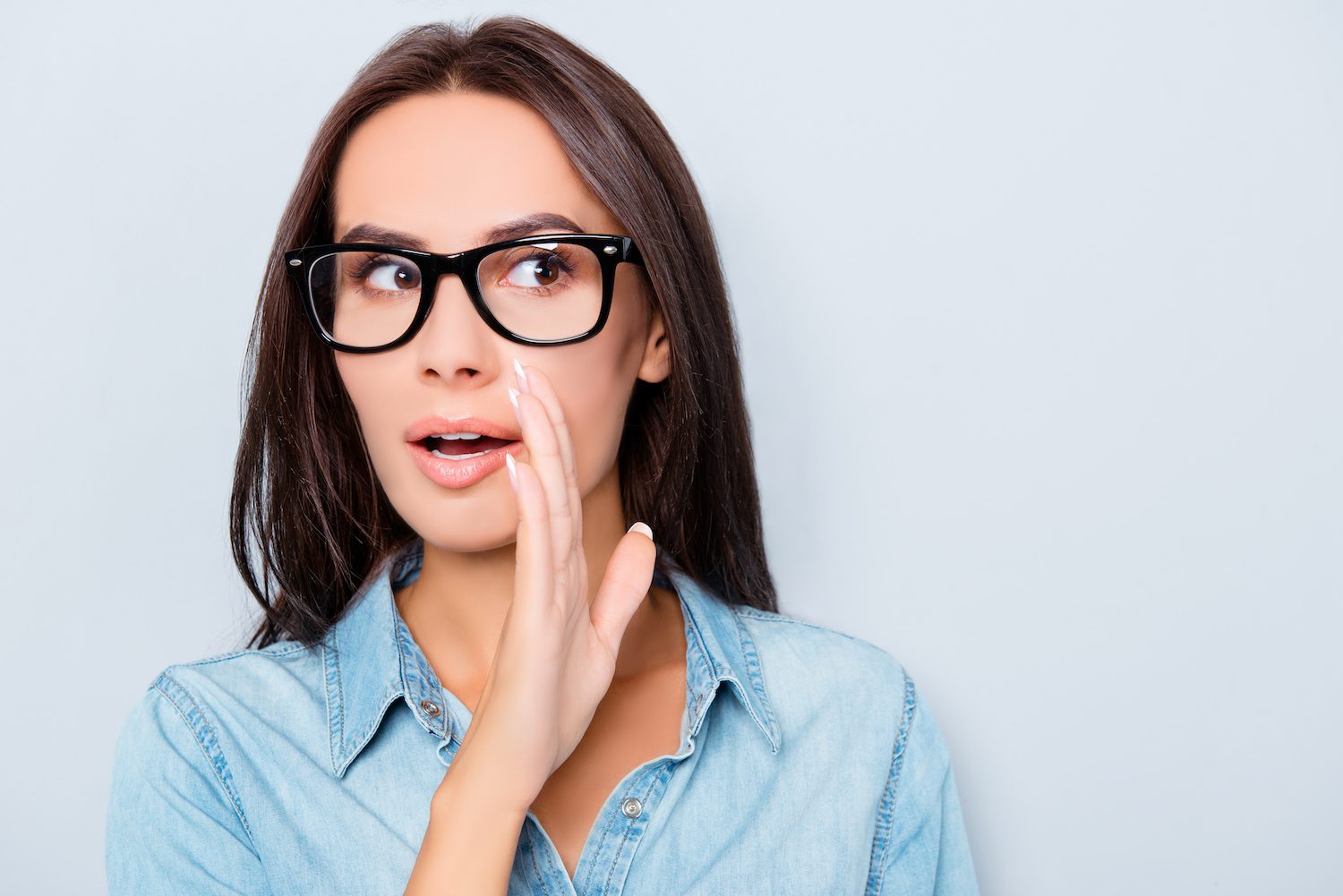 Government contractors who win the most pay a lot of attention to pre-proposal preparation and other activities aimed at raising win probability. This pre-proposal work is generally called capture.  goal of capture is to gain a competitive advantage before an RFP is released and to sustain that advantage through the award.

Capture is the art of winning the game before it officially begins. Companies with high win rates (upwards of 70 percent) spend approximately 60% of their total bid and proposal budgets on capture and 40% on proposal development, according to the Association of Proposal Management Professionals (APMP). As much as 80 percent of a customer’s buying decision is already made before proposals are submitted, according to capture and proposal veterans surveyed by the APMP.

You wouldn’t write a proposal in the commercial world without first selling yourself to the customer, establishing a relationship, discovering their needs, and investigating your competition. Unfortunately, sales is a dirty word (and a lost art) in the government market, and greater transparency through public bids gives people a false sense of confidence. Many bidders make no effort to meet the customer, listen to their issues, or understand what solution they would like to see. Many companies simply find an opportunity in an intelligence database, write a proposal, and hope to win.

Some companies simply don’t know they have to position themselves properly in order to win, and others don’t bother with capture because they think it’s too expensive. Of course, companies occasionally win with a no-capture strategy. Perhaps they low-balled the bid or their competition didn’t perform capture either, so everyone was equally unprepared. However, most companies that skip capture waste precious resources with nothing to show for their efforts.

Bidding on government opportunities without proper capture planning is like taking a few pool lessons, winning a few games, and then taking a suitcase full of $100 bills to play against the local pool sharks. In government proposals — just like in the pool hall — some know what they’re doing, and others know only enough to get themselves in trouble. Those who know what they’re doing will work hard on capture, and they’ll nearly always beat the newcomers who skip the capture phase.

Capture technically starts when you are qualifying an opportunity and ends with RFP issuance, which is the start of the proposal process. In reality, this delineation is not so clear-cut. Capture must continue until the contract is awarded, including the post-proposal phases and Final Proposal Revisions. The capture period for a regular requirements contract or an IDIQ contract can last up to five years, but it more typically lasts between 12 and 24 months. It takes that long to convince the customer they need you and not someone else.

Capture as a discipline can seem complicated, but it boils down to achieving three goals:

All actions must serve these three goals or they are wasteful.

Experienced government contractors pay close attention to pre-proposal preparation. Their goals are to make sure their proposal is a “slam dunk” before the RFP is released and to sustain a competitive advantage through the award.

OST Global Solutions is a business development consulting firm that can help you win your next strategic bid through capture and proposal support. We also have fixed-priced qualification services that serve as a mini capture plan. Contact us to learn more.

Or reach out to us to learn more.service@ostglobalsolutions.com